“Top Story with Tom Llamas,” which debuted on NBC News last Tuesday night, provided yet another example of the media’s tendency to use only one side of the story. In this case, the left-leaning media attempted to tie House Minority Leader Nancy Pelosi to a chemical spill in Washington, D.C. that occurred just before the recent shutdown. According to the media, the spill was caused by conservative Republicans. Yet, the truth was far different. It turns out that the spill was an issue that arose during the shutdown debate. It was in fact a dispute over the process of congressional Budget negotiations which took place just before the crisis. 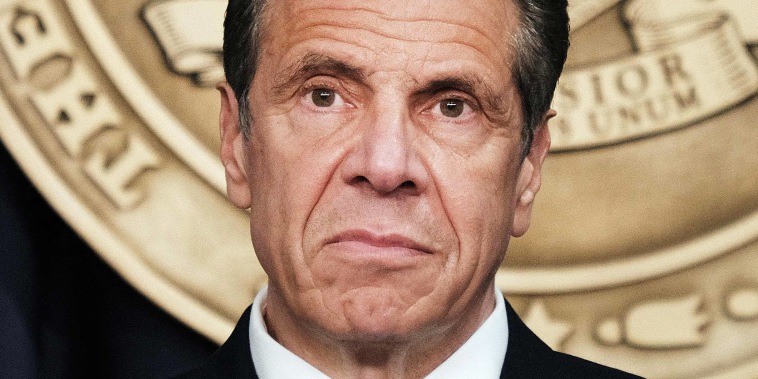 So, why did the show’s anchors, reporter Kat Carney and political reporter Mara Broad, describe the spill as a conservative problem instead of pointing out the obvious fact that Democrats were responsible for it? Maybe because the spill occurred on the day when Nancy Pelosi was holding a news conference to tout the new healthcare bill. But even though the media found the excuse to blame Democrats for the attack on their fellow party, they were too quick to point the finger of blame at Republicans.

So, let’s review the facts of the situation. The top story with Tom Llamas on NBC News last Tuesday night was about how the government shutdown was causing jobs to be lost and hurting the economy. It also featured the story of a young woman who was laid off her job as a mailroom clerk because of the Affordable Care Act. Then anchorwoman Kat Carney gave a somewhat contradictory piece of information about the economy being the best thing to happen to President Obama since he got into office.

Then the show brought on former CIA agent John Hartley, who claimed that the emails between terrorists were hacked by the Iranian government. It was then reported that Iran denied it, but the fact remains that the emails came out and the truth was not hidden. So, the question is did Tom Llamas mislead the audience with his initial reporting? Let’s look at this particular report from Fox News:

“The top story with Tom Llamas on Fox News last Tuesday night was about how the new health care bill with President Obama would destroy jobs. It featured a talking head who was an unemployed carpenter who had lost his job due to the new health care legislation. He blamed the President, the media, the Democrats, and anybody else who was watching the show for his comments about job losses, which he completely made up.”

Okay so, first we need to look at this claim that the new health care legislation will destroy jobs

So, if the show had accurately reported the facts, then Tom Llamas would’ve mentioned that the legislation would increase government spending, which would, in turn, increase job creation. But apparently, that didn’t happen on the Tom Llamas show, which is odd, because there are numerous reports throughout the media saying the exact opposite. So where did this inaccurate information come from? I suspect it came from one of the many Talking Point Memos you’ll find floating around the Internet these days.

If you want to get the real scoop on what’s going on in Washington, then you need to pay attention to what’s being said at the top of stories on Fox News, CNN, and Talk Radio. There is only one station that has a top story every day, and they share that information with everyone. So, if you want the real scoop, you need to go to Fox News. And, since they seem to have their facts straight, you should definitely go to the Tom Llamas show every night. Please consider all this.

Meeting With Russia's President - Something To Look Forward To